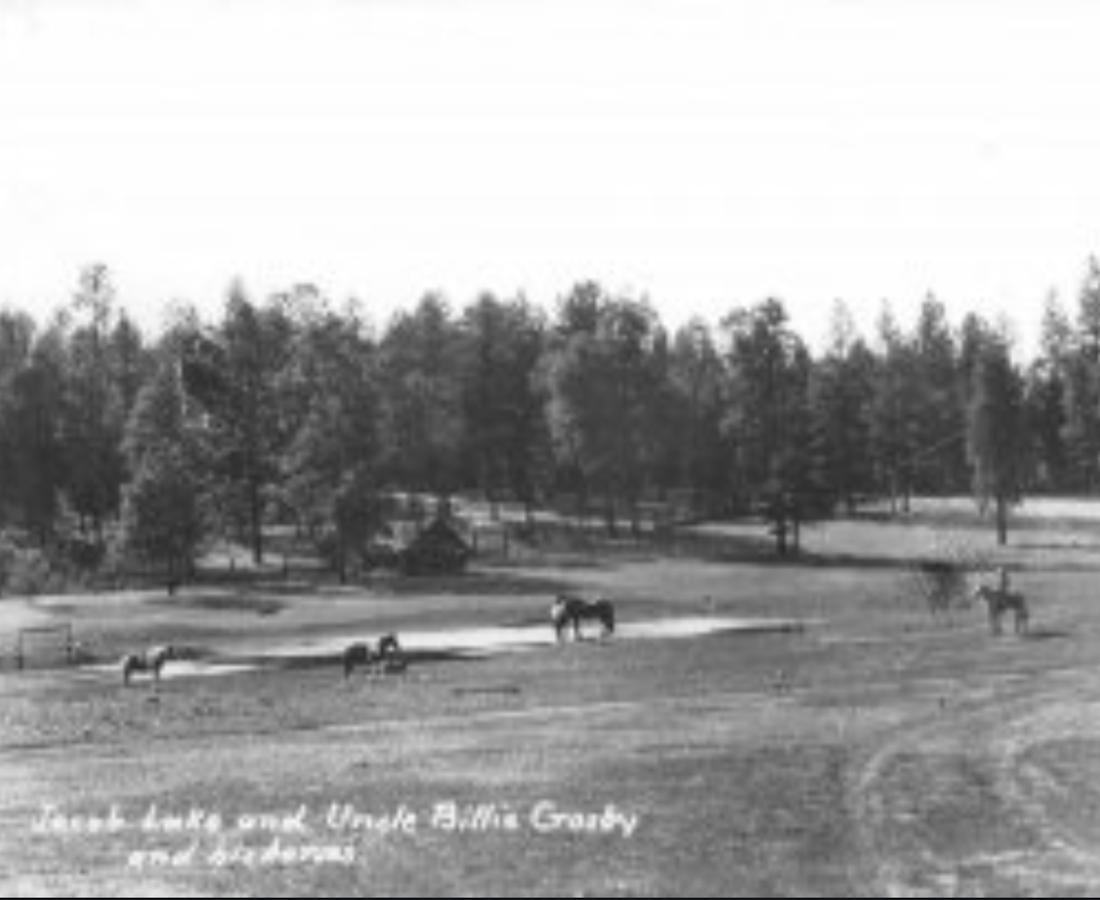 The History of Bonita Creek, Arizona

Bonita Creek is located at the base of the Mogollon Rim outside of Payson AZ. The Elwood and Sarah Pyle family lived in Star Valley in 1890. They ran a twenty-burrow freight company that brought flour from Hayden Mills in Tempe, AZ to the Payson, AZ.  Around 1892, they traded land in Star Valley for 160 acres in Bonita Creek. The land was owned by the Randall family who were the original homesteaders. The Pyle family was self-sufficient, living off the land and hunting game such as wild turkey and deer.  They also fished the area including Bonita Creek. They also had a large garden and fruit trees which were irrigated by Bonita Creek.

Around 1957, Hemmelstein and Bouchet bought the 160 acreage parcel from a Pyle descendent, probably Eugene Pyle.  They began to develop two subdivisions in Bonita Creek, Ranch 1 and Ranch 2, each were 40-acre parcels. These subdivisions were surveyed and divided into 8 parcels, each about 5 acres. Bouchet had not yet developed the remaining 80 acres: which

included both, the Bonita Creek and Bonita Creek Unit II subdivisions. During this era, a dam was developed on the creek.  It diverted water into a pond just north of Burnt Point Rd where it crosses the creek today.  The creek, for a short while, was stocked by Fish and Game and regularly saw Payson visitors who fished the pond.  At some point that year, a flood occurred along the creek, destroying the dam and pond. 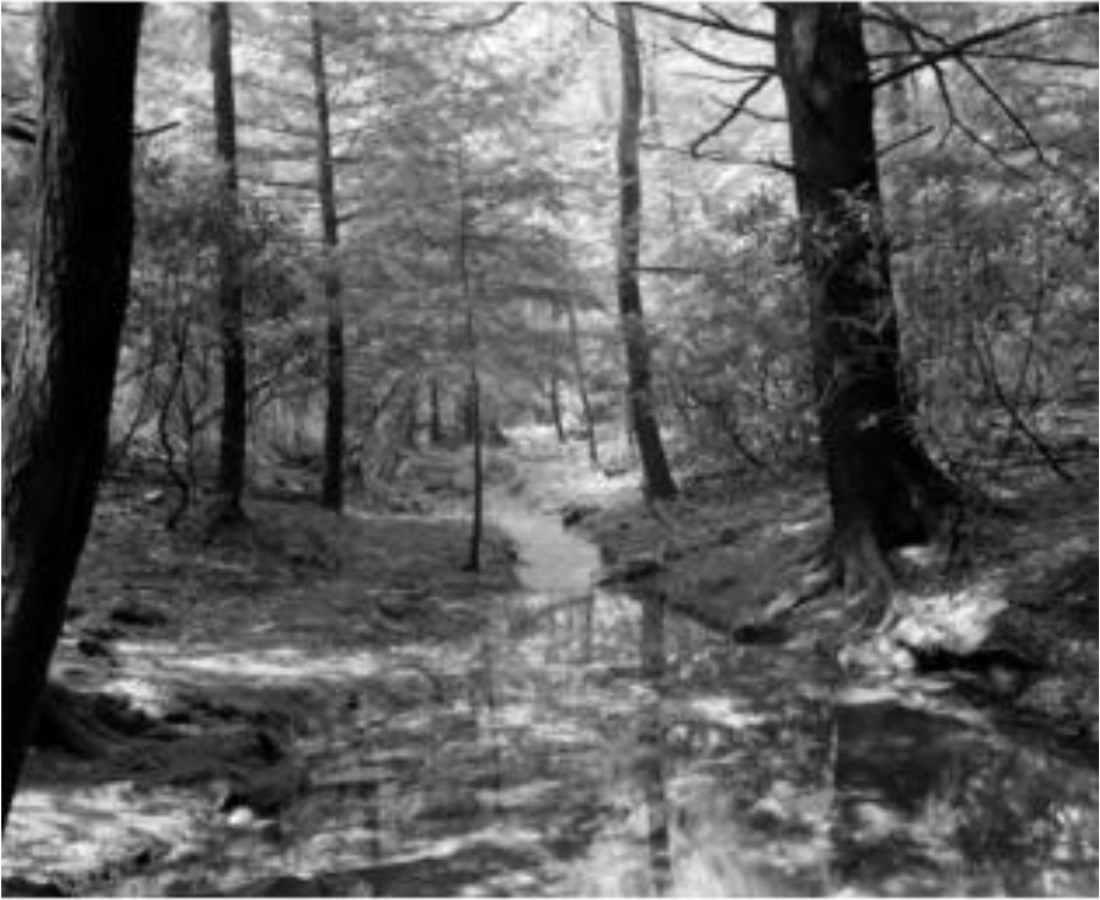 In about 1958, Bouchet sold 5 acres in Ranch 1 to Jim and Becky Sumpter.  At this time the cabin on the land did not have running water, only a hand pump.  Jim and Becky raised, and home schooled their two children on this property.

As the two ranches were surveyed and divided into lots on the east side of the creek, Bouchet built and developed the water company.  The water company infrastructure withdrew water from an intake just north of the Forest boundary.  He trenched down the hill in hopes to provide water to the future Unit II development. At the time, he was not able to complete this project.

By this time, Bouchet was seriously ill and was not doing well.  The water company was soon sold to a water and sewer utility in Payson.  Because of poor health, Bouchet decided to sell the remaining 80 acres of undeveloped land, plus an additional 20 acres that had been subdivided to Bill Miller, a real estate developer in Payson.

In the early 1960’s, Bill Miller hired Gerry Graham to survey properties in an around Payson. Later, Harry Putman and Gerry Graham of Putnam Associates, purchased the acreage from Bill Miller.  The 80 acres of undeveloped land and the additional 20 acres of surveyed property, Mr. Miller reached an agreement to drill a well producing 50 gal./min.  Several wells were drilled, one at the top of the hill where the current water tanks are located, one halfway down the hill that didn’t produce and two along the west side of the creek near the forest boundary.

Shortly after the wells were established, SRP ruled that one of the wells by the creek couldn’t be used because it proved to be pulling water from the creek.  Graham later purchased the water company from the Payson utility and applied for 8.7-acre feet of water rights.  At that time, SRP agreed to the 8.7-acre feet so long as no downstream users objected.  Unfortunately, the acre feet from SRP were never approved.

In the late 1960’s Gerry Graham bought out Harry Putnam’s part of the investment and continued to develop the land and roads in the community.  The beginning part of Burnt Point Rd. was extremely steep after it left the creek and not navigable.  He worked many weekends cutting down the top of the hill and moving dirt to lessen the grade. 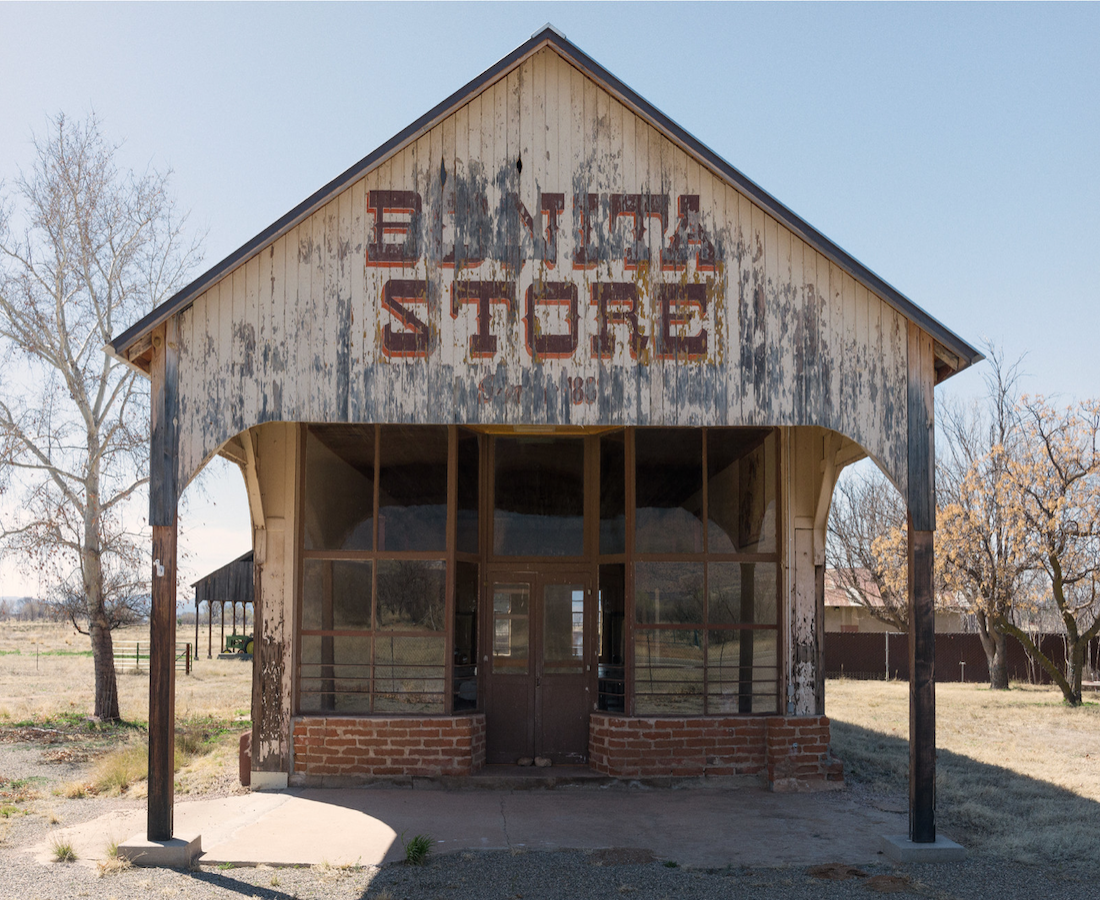 Sometime during this period, the federal government, who at that time owned the Control Road, informed Graham there was no right of way into Bonita Creek thus preventing owners from entering the subdivisions. Gerry eventually worked out an agreement whereby he would survey and map the Control Road from State Route 260 to the Bonita Creek entry road in exchange for the right of way.

After this project was completed, the Control Road was dedicated to Gila County. The county agreed to maintain the entry road, the first section of Myrtle Point Trail, and Elk Run (later named Big AL’s Run). The County had already established a 50 ft section on either side of the creek going south of Burnt Point as county land. There are two similar 50 ft sections running N for about 2 acres on each side of the creek also designated as county land.

Once the county road was established into Bonita Creek, Graham built a small log cabin near the creek at the bottom of Burnt Point.  The cabin was to serve as a sales office for land sales. Later, Unit II subdivision was surveyed and divided into 1 acre lots, and the trail was platted for resident use only.

This Bonita Creek resident only right of way continues to this day.

Graham purchased the water company from the Payson water Utility and began to install meters on the Ranch 2 subdivision properties.  At the time, the base rate for water service on these properties was about $8.50 per month.  However, other properties in this subdivision, previously serviced by the former Payson water utility, did not have meters and only required to pay a flat fee.  Unfortunately, the water company was constantly in the red and never became a profitable enterprise for Graham.

In June of 1990, the lightning strike caused the Dude fire.  The fire roared through Bonita Creek destroying 47 homes, the water company and sadly killed 6 firefighters in the Walkmoore canyon.